Doppler is a study where sound waves are used to create images and sounds of certain kinds of moving things. For instance, in oceanography, scientists use Doppler to measure how fast water currents travel through water columns with the help of high frequency sound waves. In medicine, Doppler scanning is used to study the flow of blood in a blood vessel. Specifically, in pregnancy, Doppler scans are ultrasound exams are done to study the blood flow of the mother and baby for several advantages, as you will see in this blog.

What is tested in a Doppler Study in pregnancy?

The usual blood vessels that one studies in pregnancy are: 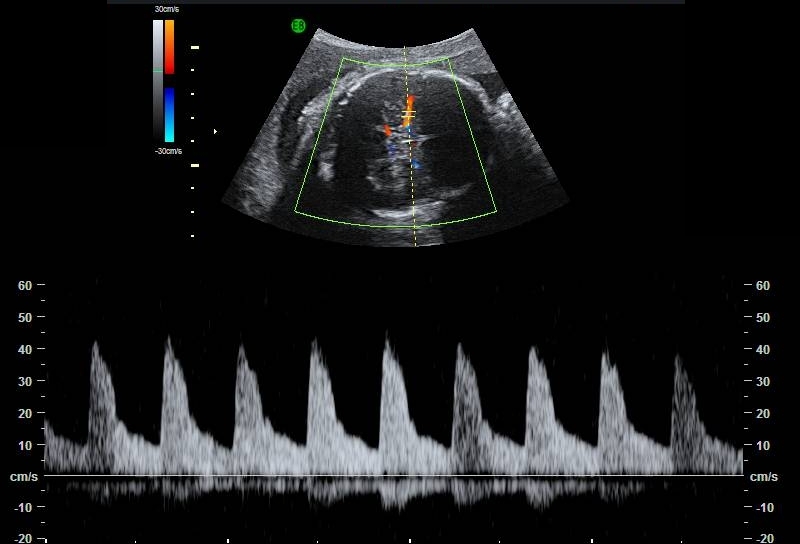 The use of Doppler in pregnancy

By studying the uterine artery during the 12-week NT scan, we can predict whether the baby will have the chance of a growth restriction (lack of weight gain) later in pregnancy. In this case, the gynecologist may start aspirin to prevent this.

In the case of ductus venosis, if an abnormal blood flow is noted during the NT scan, it may be an indicator of heart problems or chromosomal anomaly These are not evident in the early stages of pregnancy. In all these cases, the gynecologist will advise an early anomaly scan at 16 to 18 weeks and a detailed study of the heart at 16 to 18 weeks.

In late pregnancy, abnormal blood flow in the umbilical artery, middle cerebral artery, and uterine arteries will indicate whether the fetus (especially when there is a growth restriction) is comfortable inside the womb. If the Doppler study is abnormal, it means that the fetus is in distress.

In this scenario, the gynecologist may have the option to deliver the baby and keep it in a neo-natal ICU, the ambiance of which closely resembles the mother’s womb, under the care of a neonatologist.

In addition, Doppler scan is recommended by gynecologists during high-risk pregnancies or when the mother has medical problems such as high blood pressure, diabetes, heart/kidney problems, or any issues that could affect the growth of the fetus.

It is compulsory in multiple pregnancies (such as twins or triplets) to predict any complications and their management. In singleton pregnancies too, a Doppler scan is mandatory in case of growth restriction. 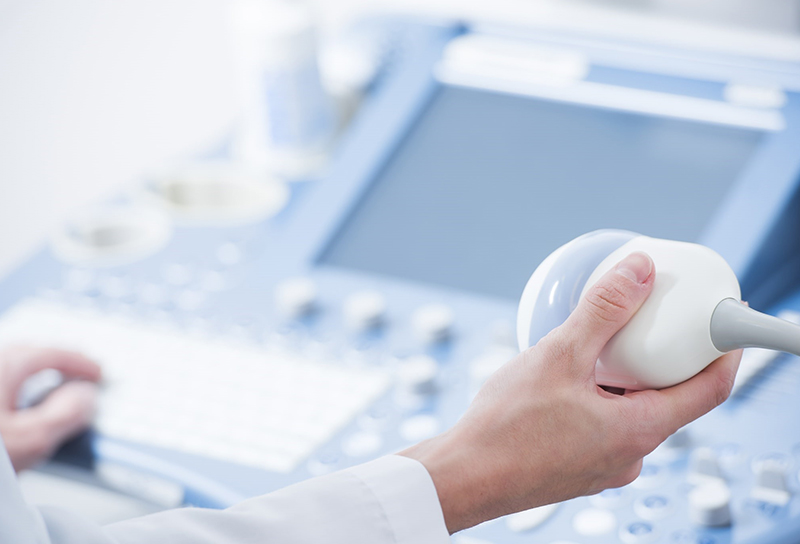 How to prepare for a Doppler Study

Simply put, the Doppler study is an extension of a normal diagnostic ultrasound scan. There is no special preparation required.

As seen above,a Doppler scan has got many advantages. It augments the normal routine scan to determine the well-being of the baby. It helps to predict a few of the complications of pregnancy and at times to decide when to deliver the baby.

The advantage of Ambady Scan Centre is that we use the latest technology in Doppler studies and we have abundant experience in interpreting the findings.