5 facts to know about Fetal Echocardiogram
December 1, 2022
Everything you need to know about Genetic Counselling
November 15, 2022
Clubfoot, a rigid deformity seen in babies
November 3, 2022 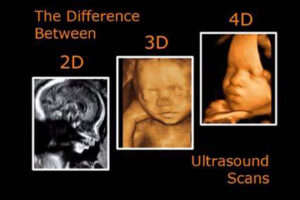 The standard 2D ultrasound generally takes between 20 and 30 minutes. For most people who are having their first baby, it is sufficient to diagnose whether there are any serious health concerns in the pregnancy. However, if you are having a high-risk pregnancy, you may need a 3D ultrasound to evaluate the baby more thoroughly. 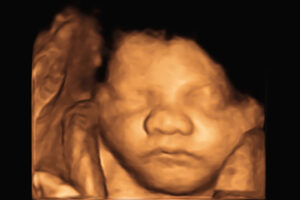 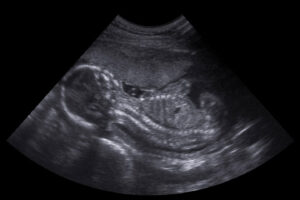 3D ultrasounds are a newer form of imaging and are usually performed to find out more about any abnormalities the baby may have. 3D ultrasounds also work well for a woman who is carrying multiple babies, allowing them to clearly see each baby individually.

3D ultrasounds can be done at any time during pregnancy but are mostly performed after 18 weeks. It is useful in determining the baby’s facial features, including the cheeks, nose, mouth, and chin. As the child develops, other body parts can also be seen, as well as internal organs.

Unlike 2D ultrasounds, this scan is not that common and requires special probes. The 3D ultrasound is also a more time-consuming procedure. This technology is particularly useful for families who need to cope with difficult circumstances. This is because the 3D ultrasound can reveal if something is wrong with the baby’s development even before the birth as a photographic image, hence parents can understand better the fetal abnormality.

There is no risk or harm to the baby when having an ultrasound as it uses harmless sound waves.

If you have any doubts or need more clarity on fetal medicine or pregnancy scans, feel free to connect with us at +91 7560810424.

At Ambady Scan Centre, we do not divulge the gender of an unborn baby in any way, shape, or form.  This is an offense under Indian law. 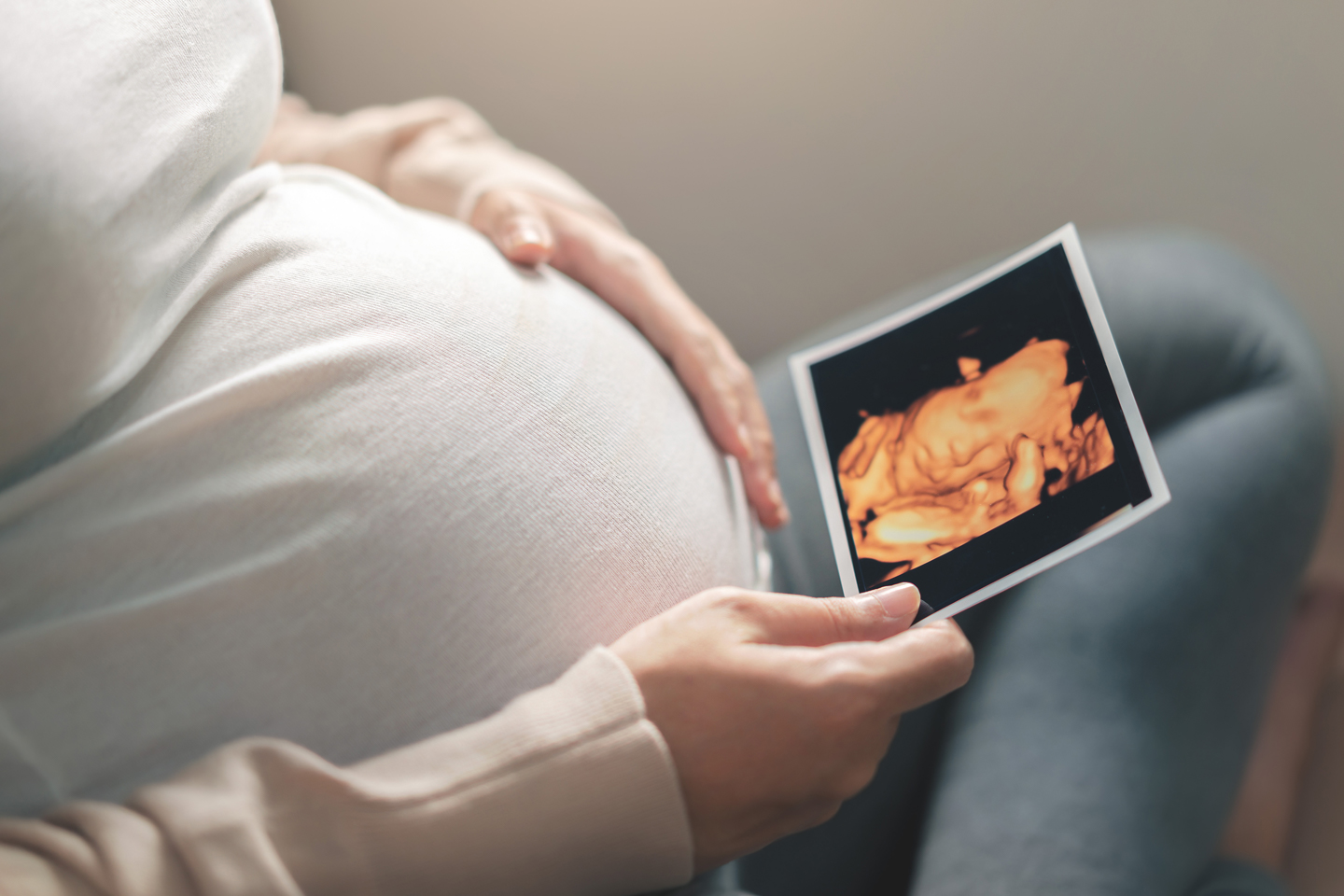